We are a small, independent, software company with very talented artists and engineers.

In 2029 the mysterious founder of Sea Venture LLC used the iPhone app iTimeWarp to travel into the past, to 1989. Due to an unfortunate wormhole that appeared, iTimeWarp malfunctioned and he ended up in an alternate 2009.

In 2010, Apple approved iTimeWarp and the world would never be the same. The founder would have been able to travel back to his original 2029, but he had grown accustomed to this current universe that we live in today. He has left a package describing his adventure with Western Union, with explicit instructions that it not get delivered until 2029, at an exact date where he was on that day in the future. This famous package should answer many questions about the obscure and reclusive founder and his notorious travel through alternate universes. He has been very cautious to avoid disrupting the fabric of space-time by preventing the so-called 'Butterfly Effect'. He has been able to avoid interacting with his alternate self for several years, although they did see each other in a grocery store in 2011.

The history of Sea Venture is long, and spans alternate universes. Sea Venture was actually founded in the future in 2019, but to those reading this website, it will feel like it was founded in 2009.

Time travel remains somewhat dangerous, because of the inherent unstable nature of a wormhole's ability to collapse completely without notice. Please use iTimeWarp responsibly and remember that you CAN control your destiny ...and your past.

The Sea Venture team contains a hybrid approach of humans and artificial intellegence. 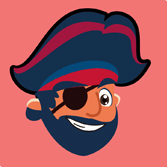 Travelled into the future, then back to the past, using iTimeWarp. 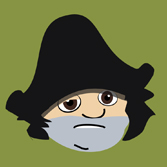 He is still learning how to use a mouse. 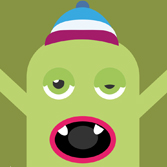 The artificial itellegence algorithm is a senior manager. 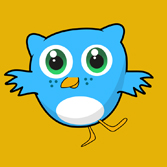